As we announced in the last update, Phase III is taking the solar-powered audio players into Spanish-speaking Latin America. Many lessons have been learned from Phase II where the material was translated into Amharic for Ethiopia. Sunset has been working over the past several months to finish the courses in Spanish so that there will be a complete set of classes ready to go. 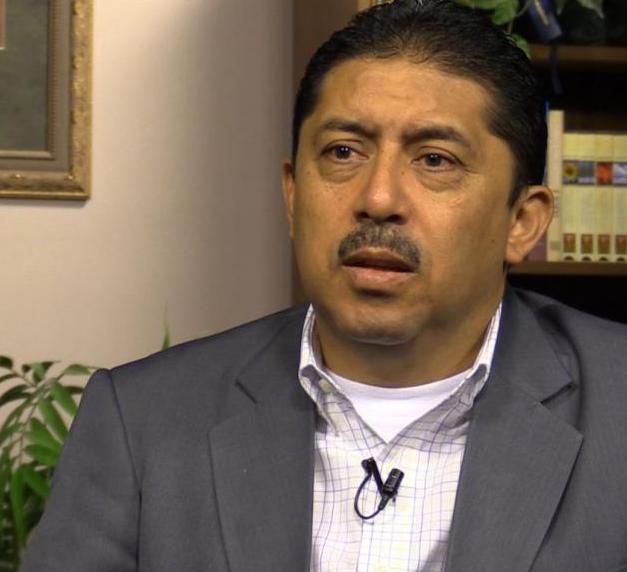 We have begun to talk with and partner with many organizations and ministries already involved in the Spanish-speaking world. One of those ministries is the Biblical Institute of Central America. George Hall and Roberto Alvarez (pictured right) representing BICI came to Lubbock to record a series of lessons on evangelism to be used on the solar player. They are excited to see what impact the solar players will have in Central America, with their network of preachers.

God continues to amaze us as He takes this vision and carries it farther than we first believed possible. Through the multiplied efforts of other brotherhood ministries, Phase III will continue the success of the first two phases. Although brotherhood-wide fund raising will not begin for a few more months, many individuals and churches have already begun supporting Solar Event Phase III to Spanish speakers who are longing to see the light. We will continue to update you through the coming months as plans take shape and more ministries partner with us to see the Word of God spread to the Spanish-speaking world in Latin America. 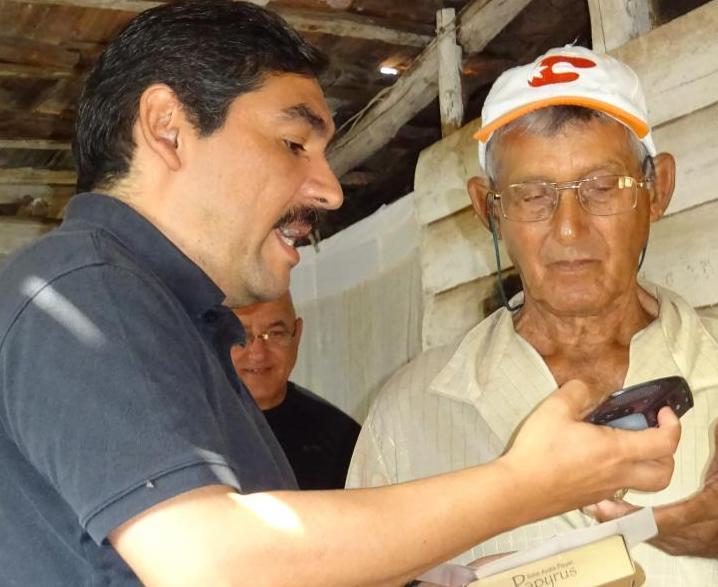 Spying Out the Land

In April, Truitt and Arthur Puente, Sunset’s Dean of Ministry Training in Latin America, journeyed through Cuba to investigate the possible impact the solar player would have there and to deliver the first Spanish-language solar players. We will have more about this in the next report.
In the coming months, we will also begin promoting Phase III with nation-wide mailings to churches. If your church has not participated in either Phase I or Phase II, please make sure they look for the material to come and prayerfully consider joining us as we all work together to take the Word of God and Bible teaching into the world.