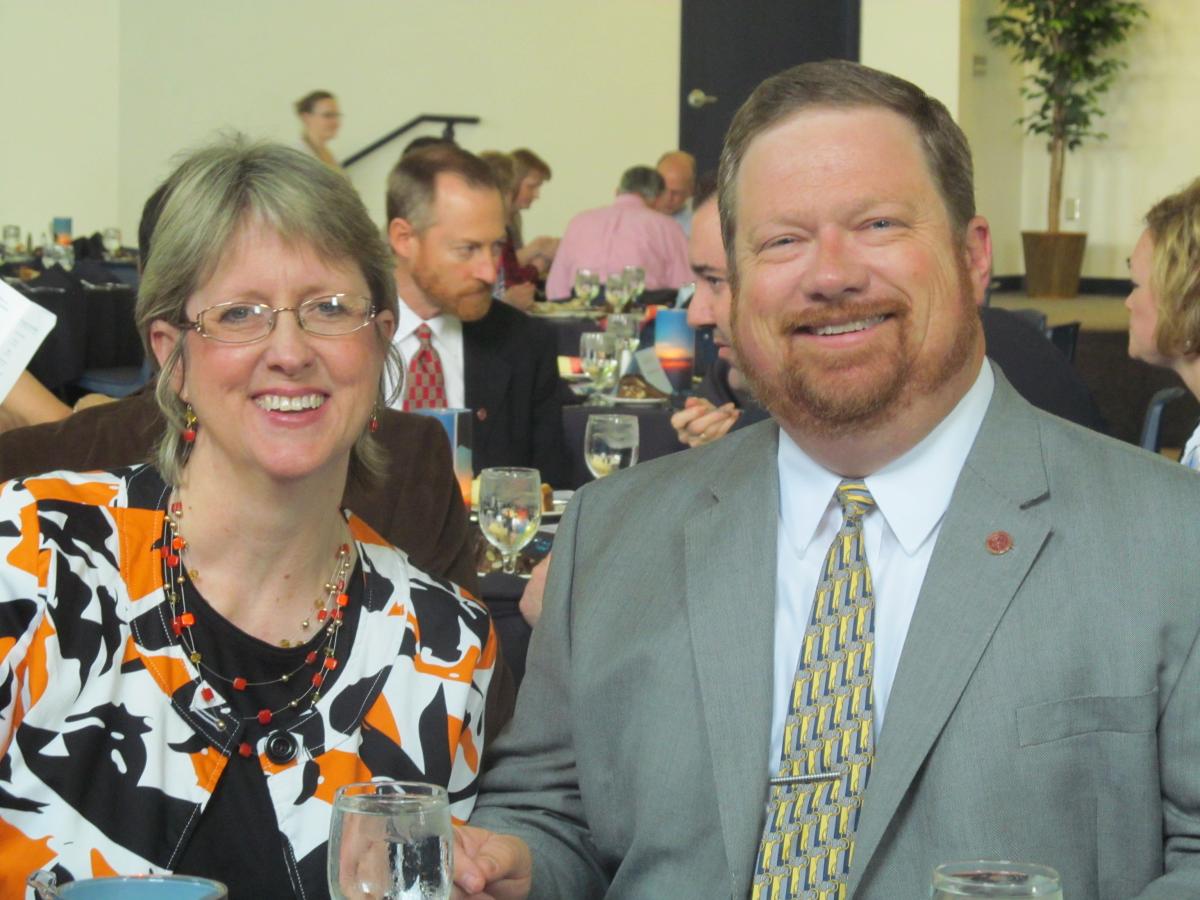 In 2005, Chris and Brenda Swinford returned to Lubbock as Chris received the mantle of leadership from Truman Scott as dean of International Studies at Sunset. Truman worked for many years to develop a network of schools that used the Sunset material as a model to help teach ministers within their own culture around the world. This model of training was one with which Chris was very familiar, as he had previously worked in one of these first schools, the Ukrainian Bible Institute. Chris worked tirelessly over the next few years to develop relationships with more and more schools around the world. He traveled most months of the year and found schools where Sunset could assist in training and helped to spread the gospel internationally. 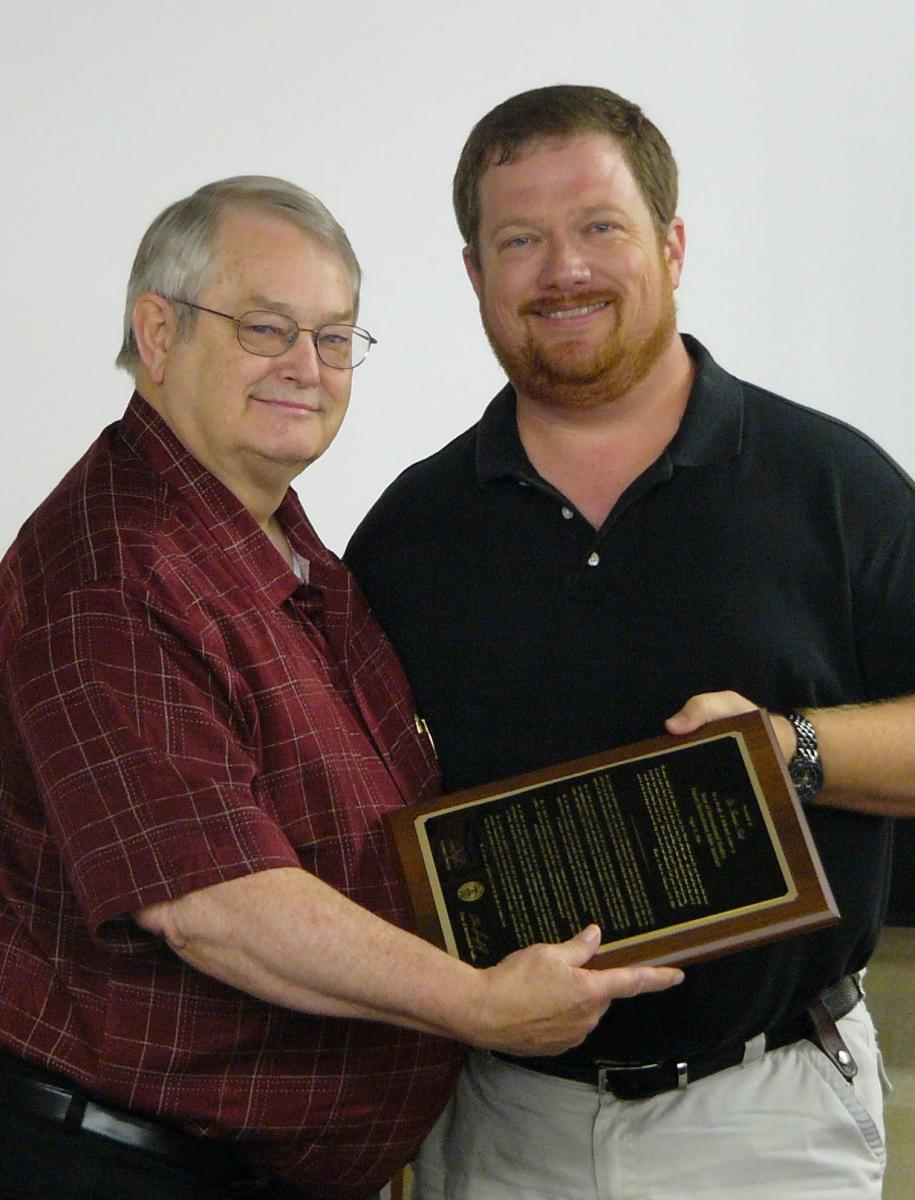 After building up the number of international schools to over 40 in 2009, Chris was invited to lead Sunset in a new way--in development. To replace him as Dean of International Studies, Chris invited his fellow missionary from Ukraine, Tim Burow. Chris changed the name of the department from Development to Advancement. He believed that beyond fundraising, the department would advance the mission and purpose of the school around the world. Over the next 11 years, Chris represented the school in countless churches across the country and around the world and also at workshops and lectureships. There was never a venue too big or too small for Chris. One of his favorite activities was to just go and say thank you to a congregation or individual who had faithfully given to support the school in some way. He often remembered the faithful Christians who had given him as little as five dollars to help feed faculty who were training gospel preachers. Chris always strove to represent the school with faithfulness and honesty. He believed that the integrity of the organization would bring more blessing than anything else he did.

In 2013, Chris began working with Truitt and Richard Baggett, Jr. to craft what would later be called the Solar Mission. The Solar Mission would become one of the most exciting projects that Chris would help coordinate. It combined work from all parts of the school along with other ministries to help multiply Biblical training around the world. Chris’s contacts around the world and throughout the brotherhood led to both successful fundraising and execution of a worldwide project. His leadership was critical in helping to coordinate all of the moving pieces of the ministry.

All his hard work came with a price. In the fall of 2014 after much travel, Chris was hospitalized with an infection that threatened his life.  He spent many months recovering from the blood poisoning he experienced. It was a critical time for Chris in both his life and his ministry. He committed more time to his grandsons and in developing leadership in those around him. He reduced his travel but still strived to make connections internationally and to say thank you to as many donors and congregations as he could. Always a man of faith, Chris learned more and more to rely on God to provide both for his own needs and for the needs of the school. Many times the numbers would seem insurmountable, but over and over again, Chris would lead the department to rely on God’s faithfulness, and God always provided. 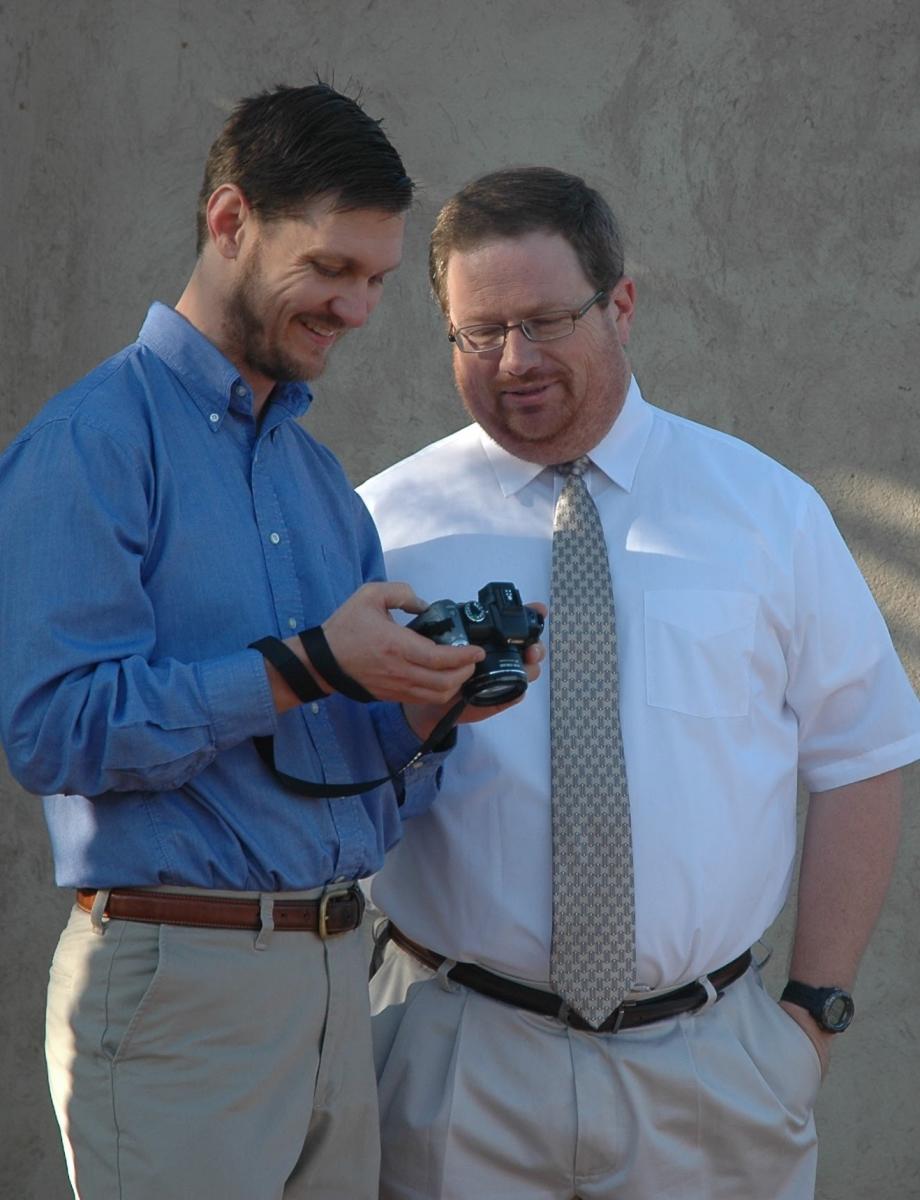 Chris has always been and always will be passionate that God has placed Sunset International Bible Institute in a unique place in His Kingdom. He demonstrated this by making time to teach evangelism whenever he could. He also led a number of domestic campaigns each year to help reinforce the school’s mission to reach the lost.

In June, Chris left Sunset to preach for the Faith Village Church of Christ in Wichita Falls, Texas. Chris has worked with and known this congregation for many years. He will continue to teach Evangelism I and II for Sunset. Chris will always be a representative of Sunset wherever he goes, but for now, he will do that from a distance. In his place, Sunset has charged his coworkers, Jeff Rader and Zane Perkins, with leading advancement. Jeff has worked with Chris in advancement since his beginning with the department. Jeff has maintained many of the operational and data components of advancement. His new role as director of advancement operations is a continuation of his previous responsibilities while taking a larger role in fundraising. Zane Perkins joined advancement last year after 17 years as a missionary in Santiago, Chile. Zane has taken the responsibilities as the director of advancement relations. He is continuing to develop relationships with individuals and churches and overseeing advancement representatives of Sunset.

Sunset is thankful that God used Chris for so many years to strengthen our relationships with others in the Kingdom of God. We look forward to seeing how God will use him in the coming years and how God will use Jeff and Zane to carry Sunset into the future.