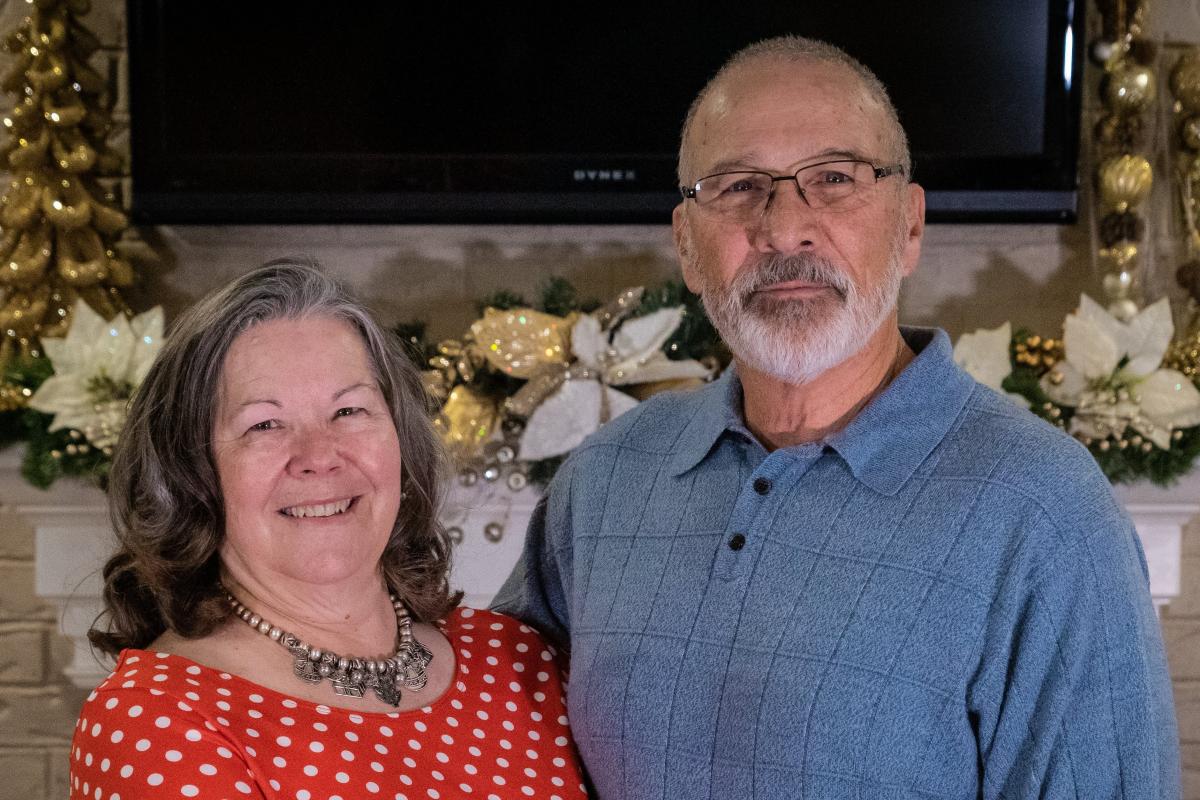 God has blessed Sunset with many wonderful people who work every day doing what they can to serve the Kingdom. One sad note about working with so many godly people is how hard it is when they leave--but God faithfully brings new workers to work in the Kingdom. 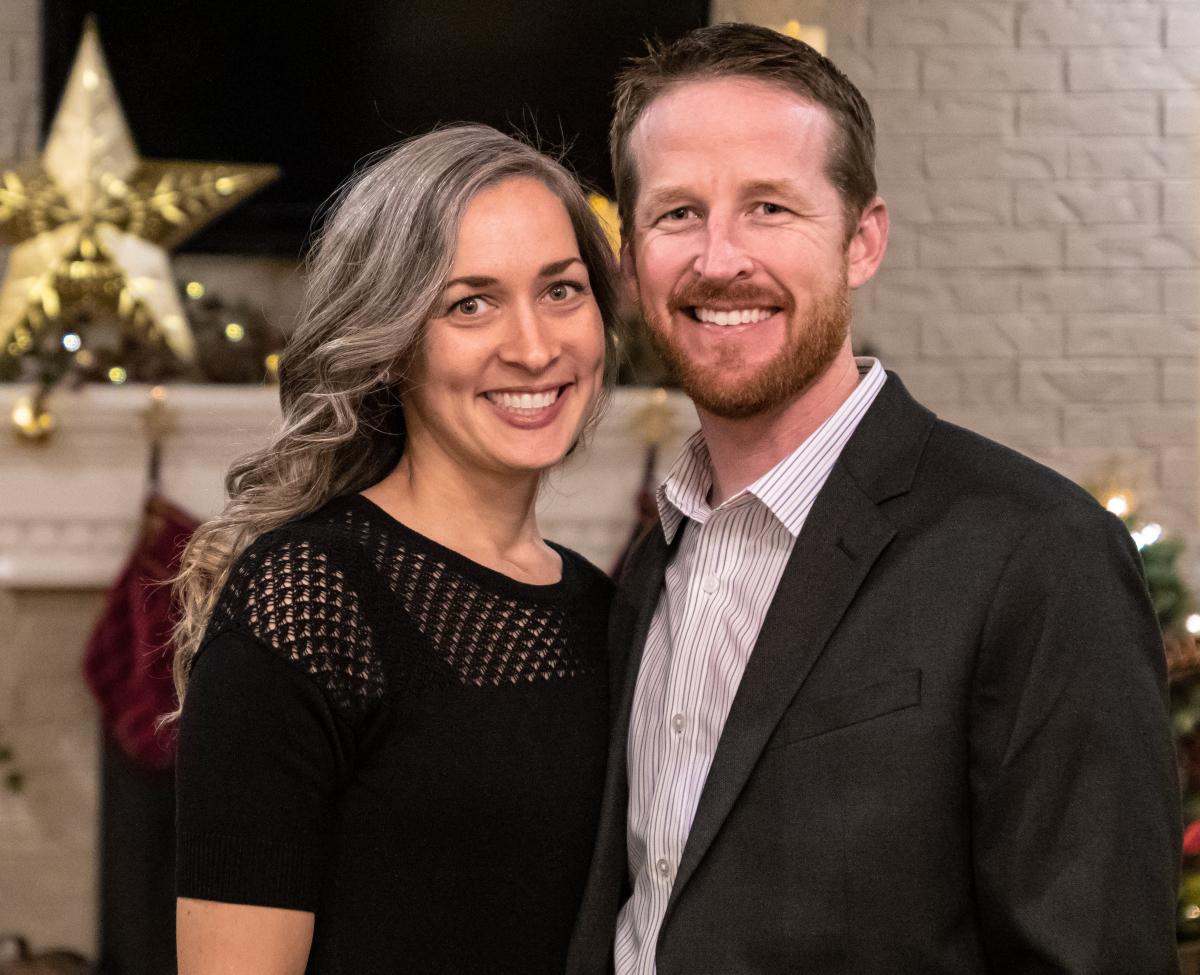 Brad Shelt, a recent graduate of Sunset, has taken over as the dean of online studies in External Studies. Brad completed his coursework in December 2019 and began working in March, as Tommy Bailey began to transition out of leading online studies. Tommy had been the dean of online studies, but since he is the minister for Parkway Drive Church of Christ in Lubbock, he needed to devote more of his time to that ministry. Brad has a background in technology and is working to expand the growing number of students taking classes online. In May of 2019, he married Rebecca Garnett, who has been teaching in Sunset’s Christian deaf interpreter training since 2009. 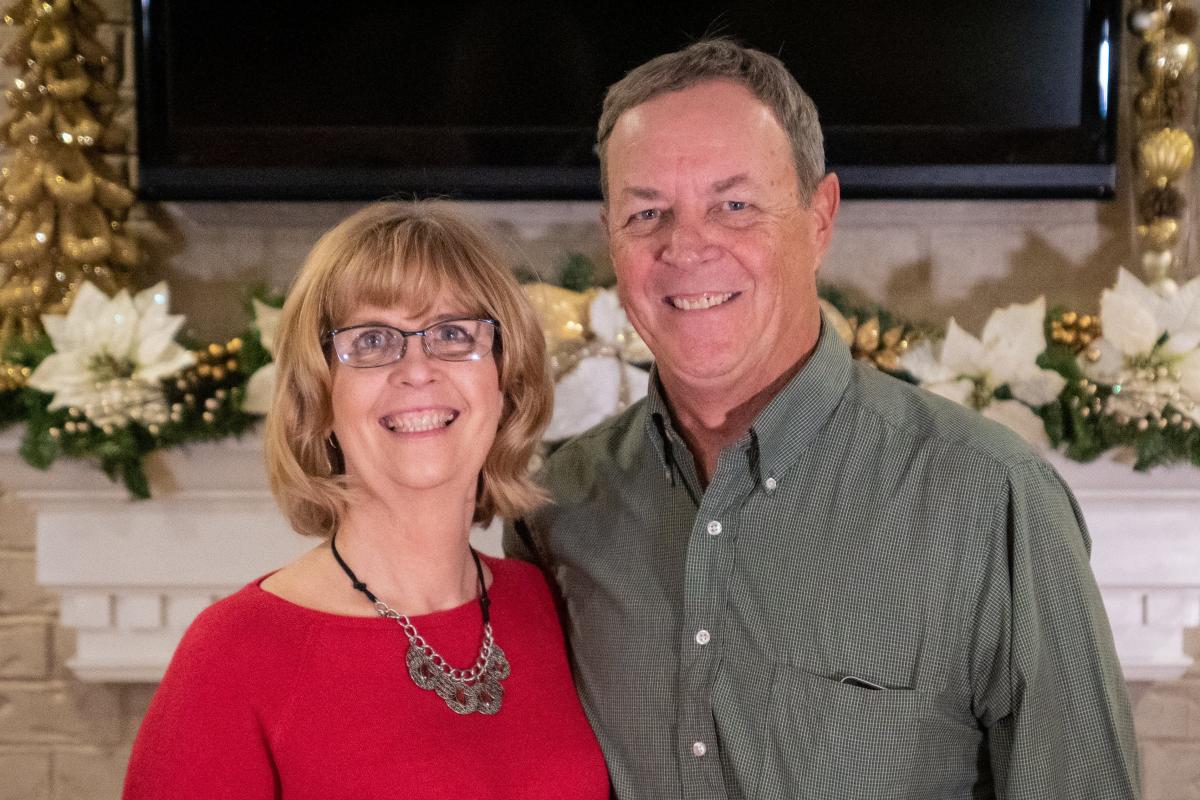 External Studies also recently said goodbye to Tom Rucker. Tom had run Sunset’s video studio since he graduated in 2002. Tom took over the studio from Tom Martin. Tom worked to complete most of the video courses used in Sunset’s satellite schools, online studies and around the world in many partner international schools. Tom’s humor and charm always made him easy to work with. Tom also took thousands of pictures and took hundreds of hours of video in the classroom and at various times. In recent years, Tom took trips with Doug Reeves and others to chronicle the distribution of solar players around the world. Tom’s wife, Corrie, worked for Sunset in various ways throughout their time here, both for the school and the church. They are relocating to the Austin area to be closer to family. 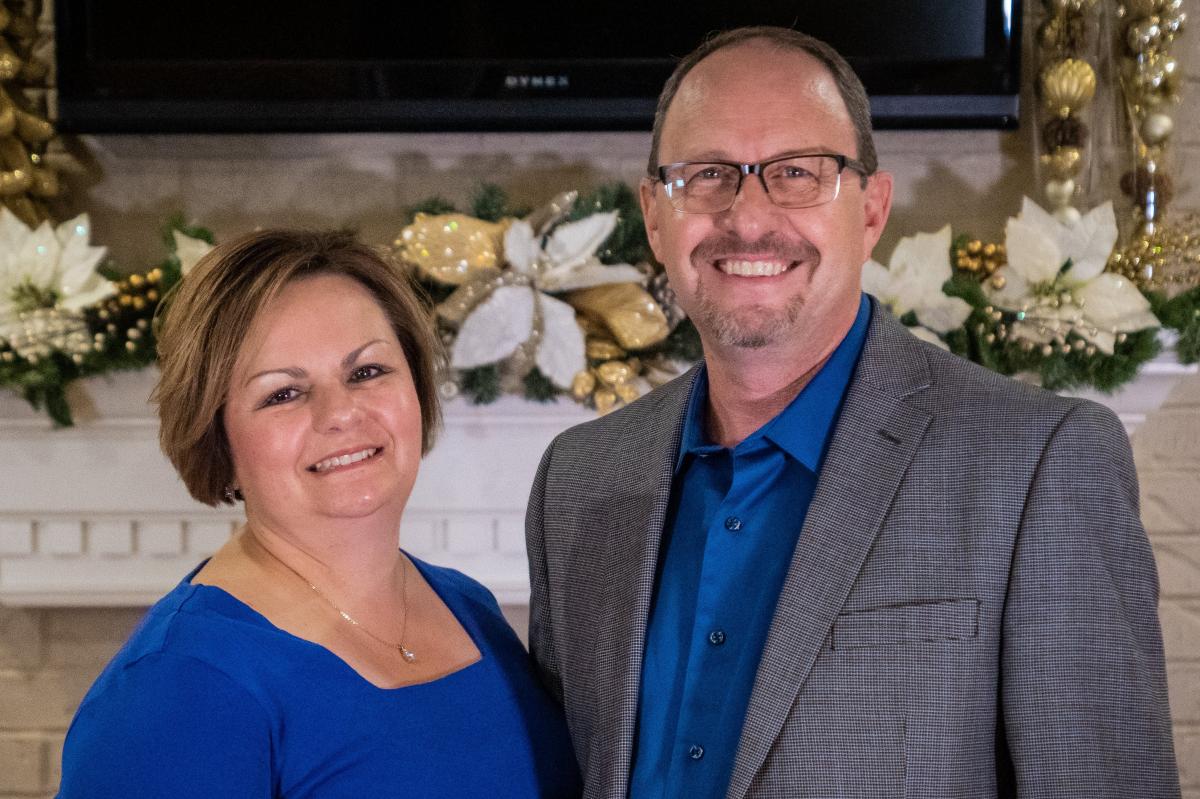 In late December 2019, Tim Burow hired Pearl Bible to be his secretary. Pearl was born and raised in Colorado and lived most of her life in Pueblo. Darrin and Pearl moved to Lubbock to attend Sunset International Bible Institute and decided to stay when Jeff Smith asked Darrin to work with DiscipleTrips. She and Darrin just celebrated their 30th wedding anniversary in December.  The Bibles have two children: David who just recently returned from his AIM field after serving 21 months in Mexico City and Rachel who is studying business at South Plains Community College. Pearl said, “I am looking forward to seeing what the Lord has in store for me.” 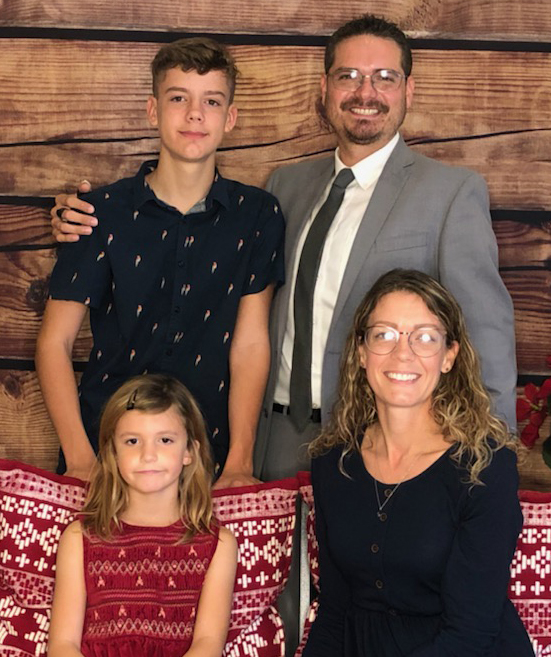 Truitt Adair hired Lori Yedor in the early months of 2020 to be the executive administrative assistant to the chancellor. Lori’s husband Bernie started attending classes at Sunset in January. They moved from Florida with their two children to attend school. The late Jerry Tallman studied with and baptized Bernie, Lori, and their son Damien and encouraged them to attend Sunset. She has had experience as an administrative assistant for many years before coming to Lubbock. She says, “I am truly blessed with this opportunity.”

Sunset is so very thankful to God for the men and women whom he brings to work here.” We will miss the Baileys and the Ruckers but look forward to seeing how God will use Brad, Pearl and Lori to bring glory to the Kingdom.