Sunset has worked over the past two decades to foster relationships with ministry training schools around the world. Over the years, these schools have varied greatly in their origin and even in their stated purposes. Through the years, Sunset has established relationships with partner schools in more than 40 countries. Sunset has helped to start some of these schools, but others have been in existence for many years and have become partners with Sunset only recently. Here are two examples of schools that are partners with Sunset. 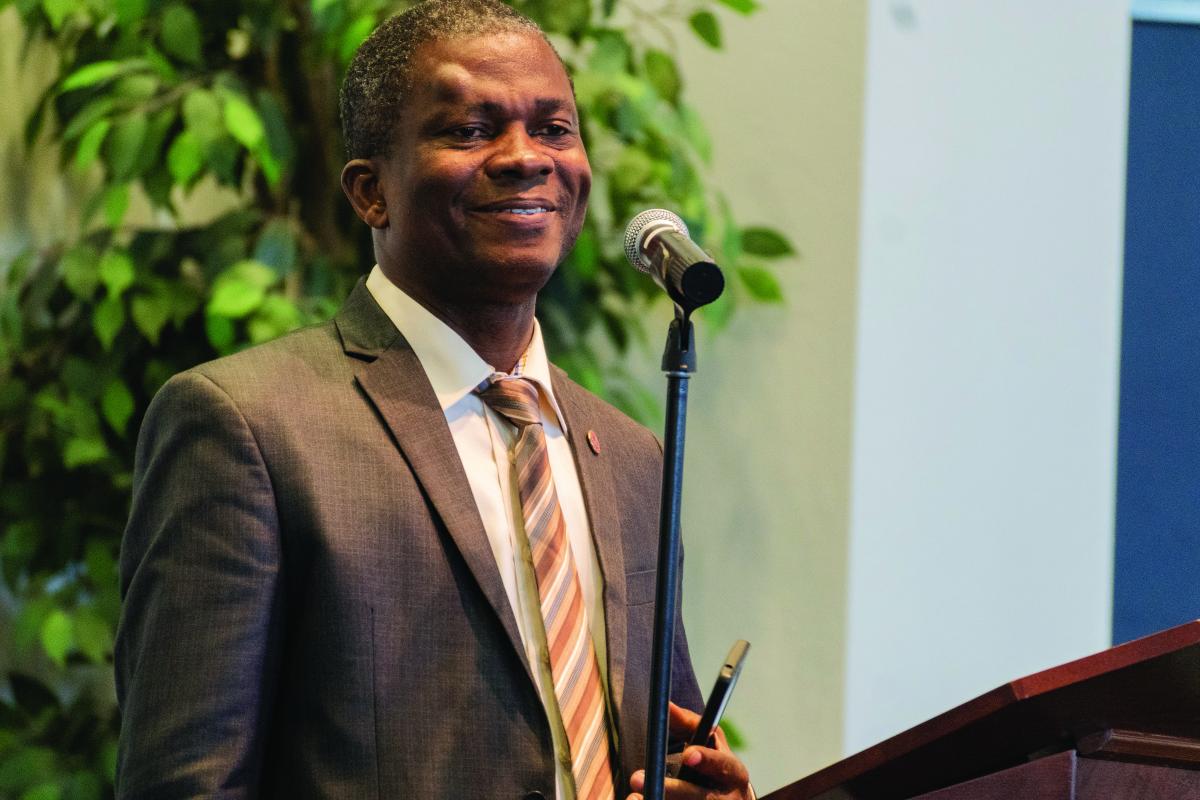 Ghana Bible College was established by missionaries Jerry Reynolds and Dewayne Davenport in 1962, the same year Cline opened the Latin American Bible School. Ghanaians have been in charge of the school since 1979. The college currently has a total enrollment of 228 students from its eight preacher training centers in different regions of Ghana. Since its inception, GBC has trained over 1,400 preachers from Ghana and other African countries.

God has blessed the church in Ghana in many ways. Though it is only the size of Colorado, there are 3,500 churches with 500,000 members among the population of 27 million. Brother Emmanuel Antwi, president of the school, is excited about the partnership with Sunset. Through this partnership and our partnership with another school in Swedru under the direction of David Essuman, Sunset was able to distribute a significant number of solar players through seminars and training classes at Ghana Bible College. The college also has access to the material from Sunset External Studies to help better train its faculty. As they look to the future, the school hopes to incorporate more vocational training to help preachers support themselves as they reach the remote villages that have few available resources. Continue to pray for the college as they look to establish themselves with the funds needed to sustain such a large ministry. 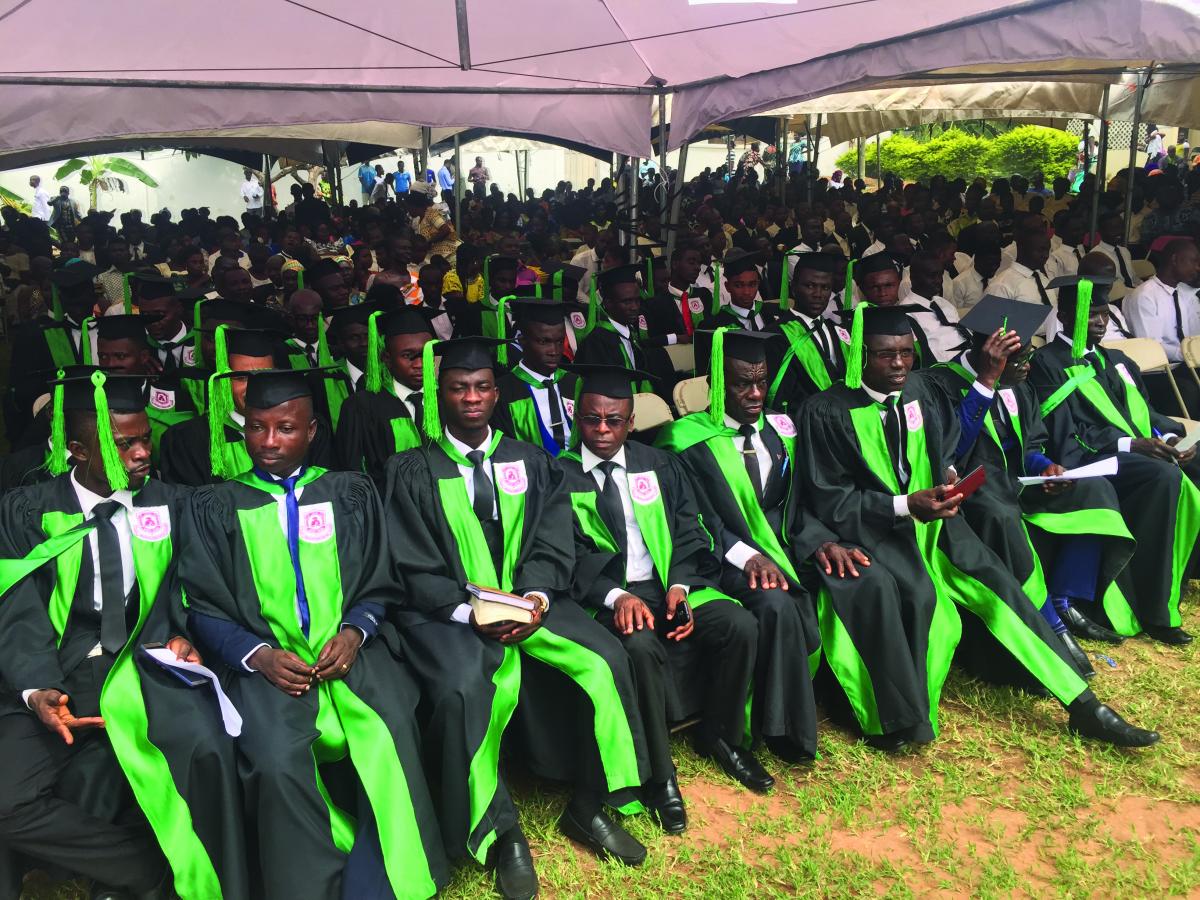 One of the newest schools to partner with Sunset is in Vienna, Austria. The previous issue of Lifeline contained news from Gerhard Krassnig who has baptized many Farsi-speaking refugees in Austria. In July of this year, Tim Burow held a four-day seminar in Vienna on The Scheme of Redemption. There were local attendees as well as those who participated by video conference from several places across Austria. Tim was also able to visit and preach at a local refugee camp one Sunday morning. 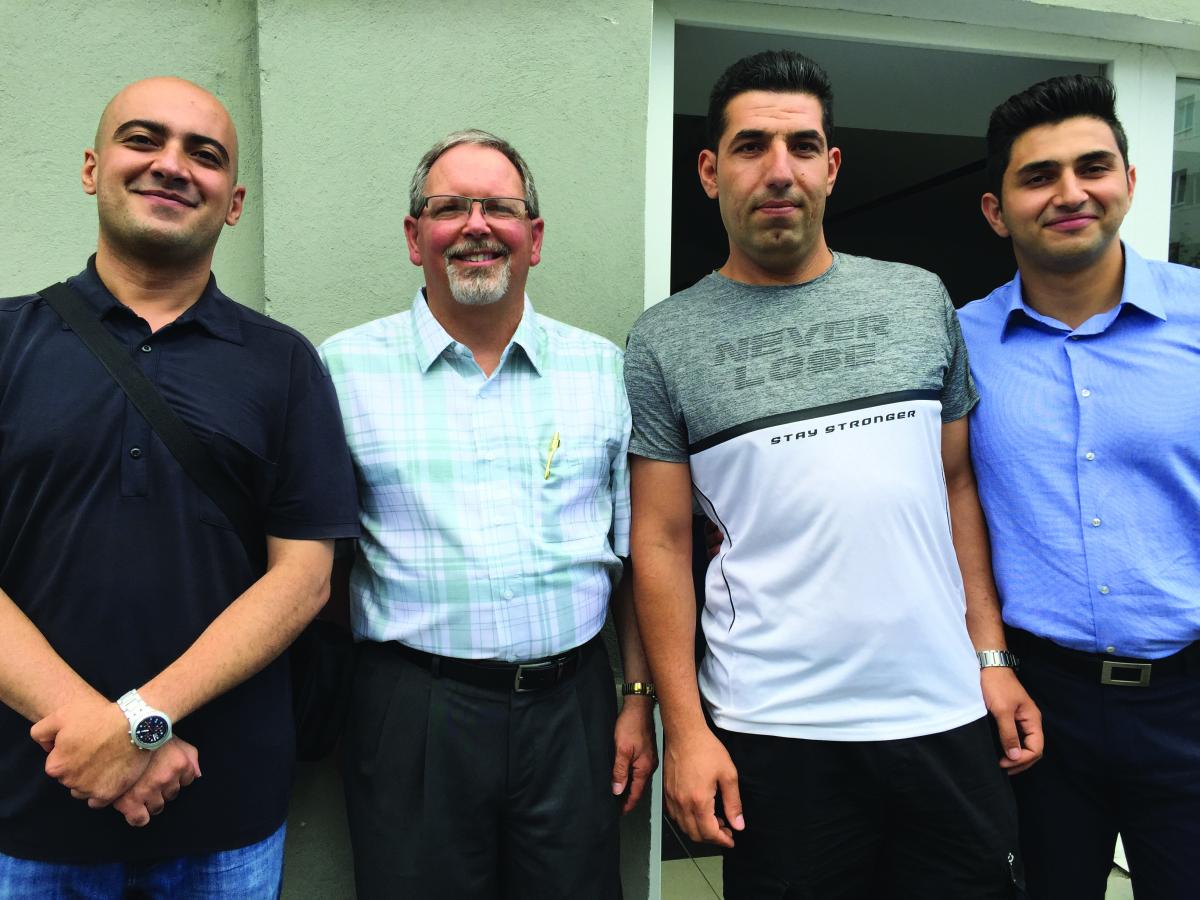 Farshad Shirazi is an asylum refugee from Iran who is living in Vienna, Austria. In Iran, he and his wife had a good life with good jobs, but one day they had to leave their country, their home, their family and friends because what they believed was not accepted by the regime and their life was at risk. Farshad’s journey is not unlike many who have headed to the West for help.

Through the providence of God, Farshad was introduced by a series of people to Gerhard Krassnig, a 1989 graduate. He was taught the word of God more accurately and obeyed the Gospel along with his wife. Now he is a part of the Lord’s church in Vienna, a church made up primarily of Farsi speakers. Farshad’s story is just one among many within the vibrant work that Gerhard is doing.

Gerhard has been working in his native country of Austria since his graduation from Sunset. He has worked among native Austrians and Nigerian immigrants and is now focusing much of his ministry upon outreach to Farsi-speaking refugees, primarily Iranians. Gerhard reports over 200 baptisms and five new churches in that past four years (see below).

SIBI has entered into a training agreement with Gerhard to make available our curriculum for translation and for use in maturing the Farsi-speaking Christians. It is Sunset’s hope that this new partner training school will be a blessing for many years to come, not just for Farsi speakers in Austria but perhaps someday back in Iran as well. Sunset continues to work around the world through these important relationships with partner schools to make sure that men and women are equipped to establish strong congregations that will carry the Gospel to the lost.