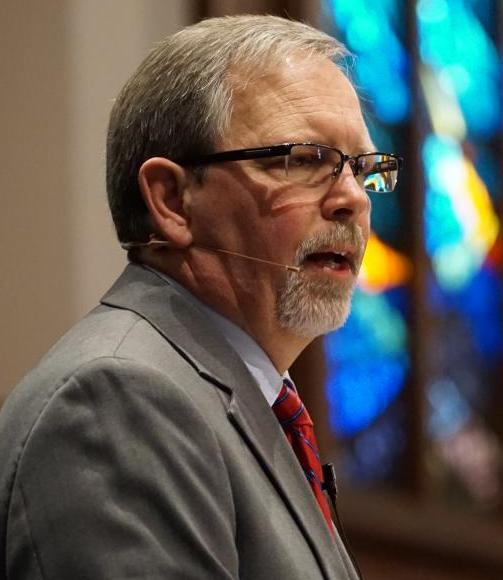 Officials announce the appointment of Tim Burow as the president-elect for Sunset International Bible Institute. He will become the third president of Sunset over its 56 years of operation.
“We are thrilled that the Lord has guided our search for the right man to lead the next chapter for this global ministry,” stated Bob Crockett, chairman of the Board of Directors. “After more than a year-long national search surfaced some wonderful candidates, we came to a unanimous decision to offer this opportunity to one within the Institute’s own ranks. Tim follows two great men of God who have led Sunset since its beginning: Cline Paden, the ministry’s founder, and Truitt Adair, who has served so incredibly over the past twenty-five years.”

Burow has been serving for eight years as Sunset’s dean of International Studies, the Institute’s division with the greatest growth, with more than 6,500 students in over 70 branch schools on 5 continents. He assumes the role of president-elect for the coming months and will become president, effective August 2019. Adair will continue as president through the coming school year then take a new role as chancellor, spending the coming year equipping Burow to take on the presidency. Plans are underway for an official inauguration to take place in the fall of 2019. Doug Reeves will immediately assume the role of dean of International Studies being vacated by Burow.
“The Lord has led me to this point in my ministry. I am a graduate of Sunset and a believer in its evangelistic mission to advance the Kingdom of God around the globe,” shared Burow. “It’s been my honor to witness and serve under Truitt’s godly leadership, and I am humbled to take the mantle of leadership at this time in our world and in the church today.”
Burow brings decades of experience in domestic and global ministry as well as academic preparation to this new role. He is a veteran of the U.S. Army, holds degrees in psychology and biblical studies, is a graduate of Sunset, and has held many roles in local church ministry. Tim also served as a missionary in Ukraine, instructor at the Ukrainian Bible Institute, dean of Sunset’s International Division, and has been married to his wife, Mina, for 35 years. They have two grown children.
Adair commented, “I was blessed to be handed the baton of leadership by Sunset’s founder twenty-five years ago. It thrills my soul to see that the Lord has raised up the right man to lead Sunset forward. I have been planning and praying about this over the past few years and look forward to serve beside Tim the same way that Cline worked with me.” 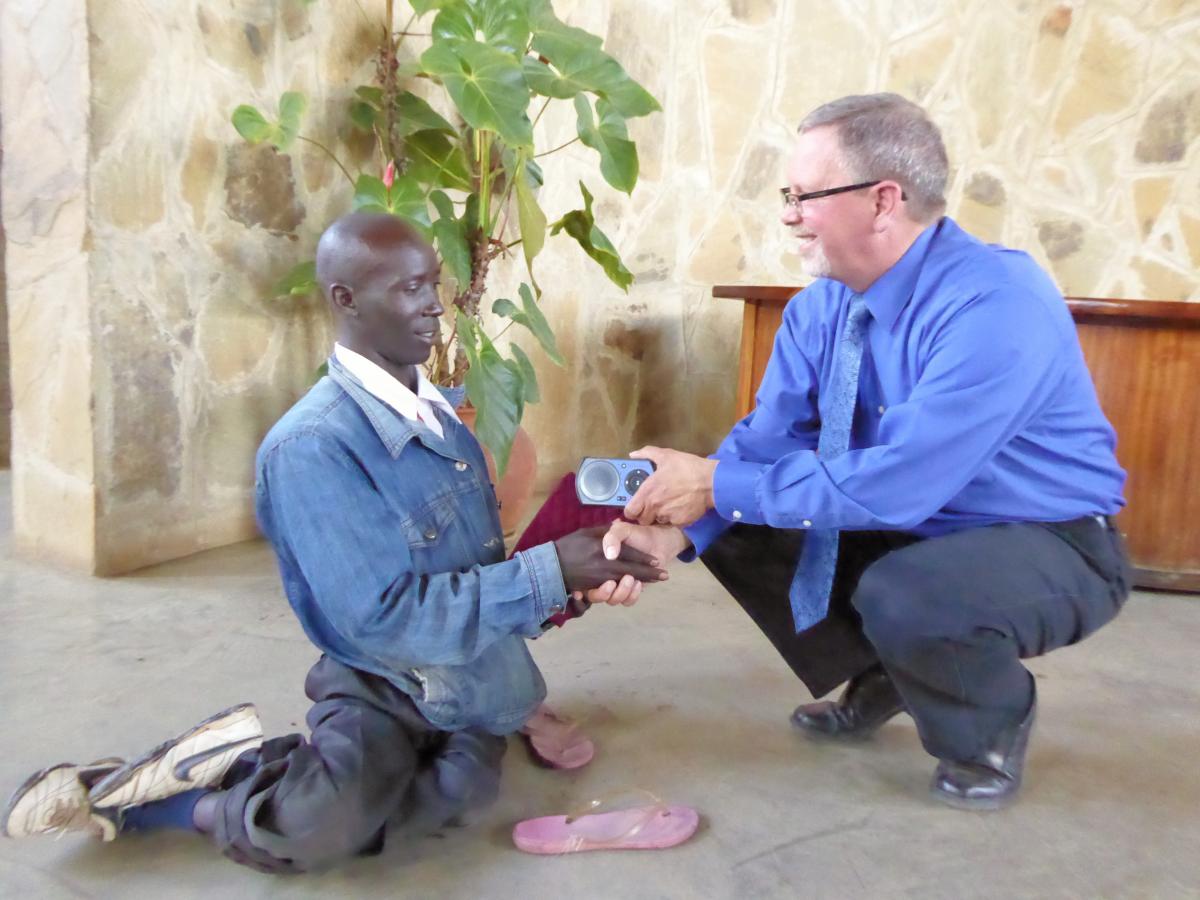 “We are thankful that Truitt will continue to be influential in helping Tim to shape the future of Sunset International Bible Institute. We owe so much to Truitt and Kay for their amazing contribution in shaping Sunset to where it is today. The Lord has used him in mighty ways over these twenty-five years of leadership,” commented Crockett.

“As part of the search process, a total of nineteen nominations were considered, with a refinement down to nine candidates,” offered Crockett. “From visits with these, the candidate pool was pared to four finalists who were interviewed and brought to campus in Lubbock, Texas. Interviews by the transition team resulted in the recommendation of Burow to the board of directors, who unanimously approved his candidacy,” he continued.
“I am grateful to have been considered by the transition team and the board as one of the finalists, and I believe this process was ordained by God that led to Tim’s appointment,” stated Chris Swinford, Sunset’s vice president for advancement. “I am encouraged about Sunset’s future and pleased to remain as part of Tim’s future leadership team.”