Going Where No Man Can Go! 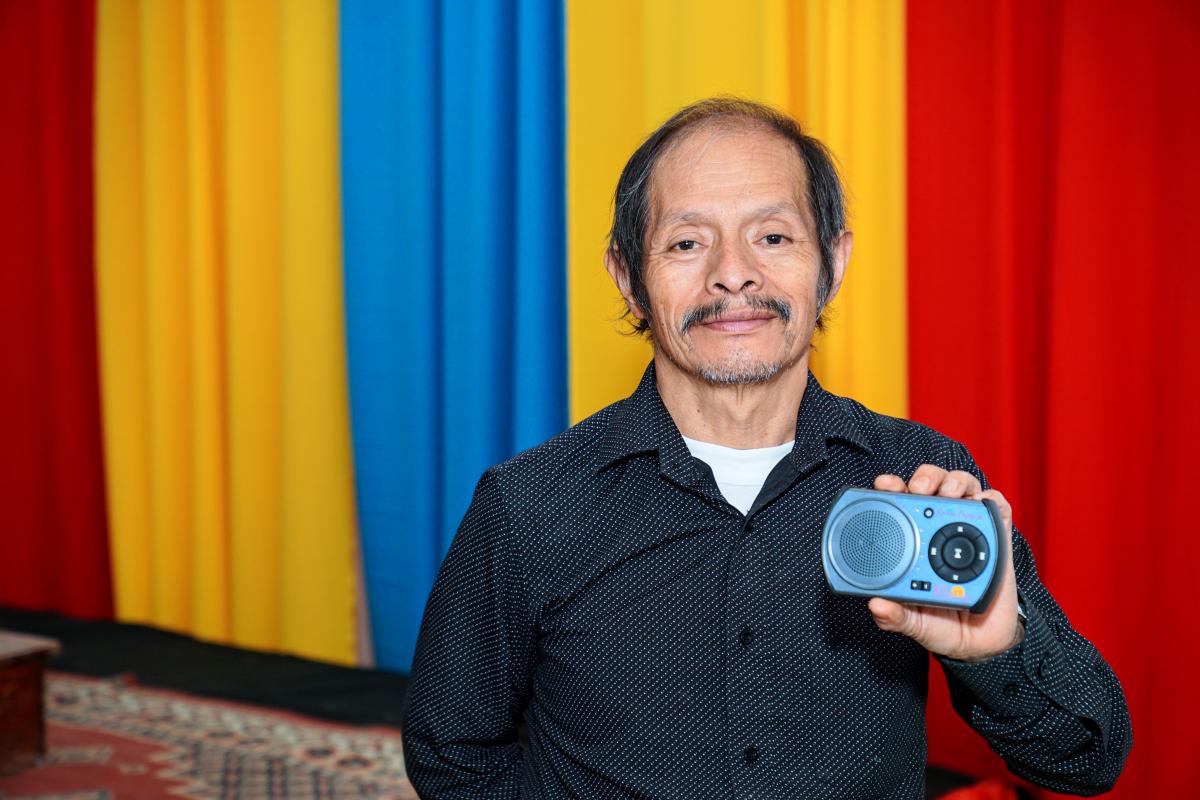 The distribution of Solar Players is nearing the end of its third year. Since 2014 over 7,500 players have been distributed in 46 countries and in 4 languages. By God’s grace 3,000 players will have been delivered in the Spanish language by the end of February; Phase III of this mission effort. Our supporters have enabled us to prepare Solar Players in English, Spanish, Amharic (Ethiopian) and most recently in Arabic. Translations are ongoing in Telegu and French.

We continue to receive encouraging messages, and emails regarding the rich blessings these players are for the ministers who receive one and of the people responding to the messages contained on the players. These players are multiplying our efforts to spread the gospel in unforeseen ways. The lessons on how to become a Christian and the World Bible School materials are bringing people to Christ. The Bible study materials strengthen ministers and churches. Frequently we hear, “It is like having a pocket sized bible library!” Recently we have found that these players are going places we cannot go as missionaries.

During the Ebola outbreak in Liberia water bottles were tossed over the quarantine barrier which lead some innovative brothers to realize that the same thing could be done with the Solar Players. So, people surrounded by death were able to listen to the Word of Life. In Germany Solar Players with the Arabic language were distributed by the church in Bremen to refugees from the Syrian conflicts. These refugees are given temporary housing in camps called “Container Villages” by the German government. The Germans tightly control access to non-residents in these “villages”. Christian missionaries would not be allowed entrance but our Solar Players are there nonetheless. In Mexico a woman who is not a member of the church has a benevolence ministry in a rural area that is under the control of the drug cartel. She heard about the Solar Players through an association with our missionaries in Mexico City. She asked if she could take some into the villages where she goes; of course, we agreed to furnish what she needed. Even where satan seemingly dominates, God has a way of intruding. These places demonstrate that our God can (and will) do more than we ask or think. He goes where no man can go!

<Previous          Next>
News
A Queen’s Request
Mission Heroes & Solar Players
July 2020 Maria in El Savador
Solar Update: Preaching the Gospel During a Global Pandemic
May 2020 Partner School Gets A Building